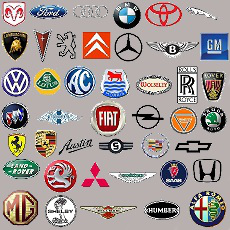 What's on your mind?

This is the place to talk about your favorite topic, to share news, theories, ideas, and to connect with others. The content from your Forum has been converted to Discussions posts, so nothing has been lost.

To learn more about what you can do here, check out community.wikia.com/wiki/Help:Discussions

If you're an admin on this community, read more about how you can customize your Discussions and set up guidelines for contributors: community.wikia.com/wiki/Help:Admin_and_Moderator_Tools_in_Discussions

Did this cars engine have a hand crank to turn the car over in cooled wheather? I remember a Riley that had this option.

Will there eventually be a picture added?

i want to know about ponton original size tyre.

Just a correction to the CX37 narrative. Albion was in fact taken over by Leyland Motors Ltd not British Leyland.

British Leyland was not formed untill 1968 in an attempt to save BMC. In the following years this disastrous move led to the downfall of Leyland itself, along with original members of the Leyland Motors Corporation, Albion, AEC, Scammell, Rover, Standard Triumph and many other famous companies that had joined the Leyland Motor Corporation. This highly successful Group was ruined by Government expediency in forcing Leyland to take on the ailing BMC organisation, which in turn brought down the whole group. The result is that today we have no home grown Truck and Bus chassis or car manufacturing left.

What is your favorite car manufacturer? Me personally I am a die hard Ferrari fan. My favorite model is the 1964 Ferrari 250 TR

We have no news at the moment, stay tuned pls.

I would like to request that my bot DMC-12 to be flagged in order for me to be able perform numerous repetitive tasks on this wiki (Classic Car Wiki). 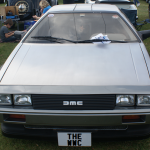 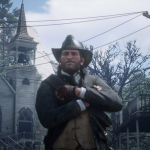 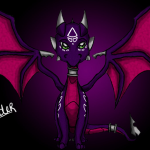